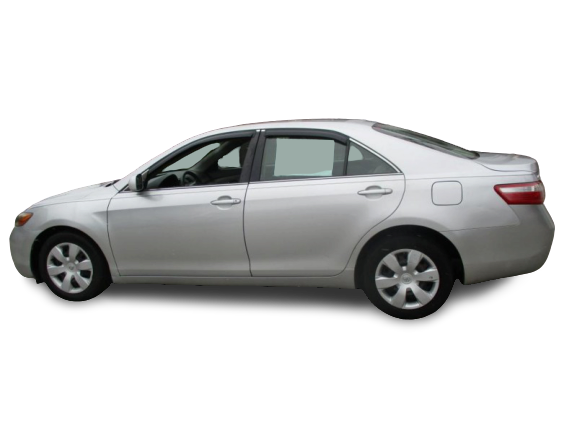 Toyota Camry has been a darling make for the consumers and reviewers. The reliability, excellent performance, and cozy passenger cabin are some of the great features. 2007 Toyota Camry is not an exception either. The Camry offers a quiet and comfortable ride that you can easily maneuver. The model has got more than ten years of record as the best-selling car in the United States.

Unlike other Camry, the 2007 model has an aerodynamic style that enhances vigor and life. Critics have considered the previous Camry as stodgy.

The 2007 Toyota Camry has undergone revamping, reworks, and enhancements. You will notice an upgrade on all the parts, including the tires, roof, dashboard, trunk, front bumper, and back. It has a more powerful engine and different transmissions. Besides, the model is more fuel-efficient. It is important to note that Camry models come with four-door sedans and accommodates five passengers.

The model has a four-wheel disc braking system. The brakes come with assists, ABS, e-brake force distribution. The seat’s design is meant to alleviate injuries as a result of an impact. The standard airbag fittings are present, including the dual-stage front, side curtain-type, driver’s knee, and seat-mounts side impact

One striking thing in the 2007 remodel is the cargo and towing. The volume of the trunk saw a declination. The previous models range at 16.7 cubic feet, which decreased to not more than 15 cubic feet for the LE and CE version. The previous Camry versions had a towing capacity of 2000 pounds but currently stand at 1000.

The exterior of the 2007 Toyota Camry

Toyota has been very keen on style. You can note, for instance, in the 2002 model year on the redesign of the Camry midsize sedan. However, Toyota stopped it after realizing that the style did not entice the consumers in the United States. However, Camry continued topping the sales in the subsequent years. As time goes by, it is now evident that bold styling makes more sales due to the competition. As a good listener, Toyota has heard the call and is not taking chances on style.

While the remodeling of the Toyota Camry is not comprehensive reengineering to the car, it is significant. The car front appears blunter and gives the car a sporty appearance. The wheelbase has seen an increase of approximately two inches. According to Toyota, the turning diameter is 36.1 feet, which increased from 34.8 feet in the earlier four cylinders. However, it is a decline in comparison to the V-6 models whose rotating length is 36.7 feet.

While the tails resemble that of Avalon full-size sedan, you will notice hump appearance on the trunk lid due to the fender’s shoulders.

2007 Camry model throng suspension changes. That is mainly in the SE, which had a firm ride in the past. On the contrary, it has not been an outstanding performer. The SE offers a refreshing steering experience compared to the previous versions.

The car has a relatively better body roll control. The SE comes with steadier springs, stabilizer bars, and shock absorbers.

The four-cylinder engine for the 2007 Toyota Camry is equal in size in comparison to the 200 models. Though Toyota claims some improvements on it, evidence on output specifications is unclear. The standard is the five-speed manual transmission, though there is also an optional five-speed automatic.

In comparison to the 2006 Camry V6, claims are that the 2007 model can offer a 40% increase in acceleration. Its new six-speed automatic transmission has reduced weight, magnitude, and friction. The attributes are as a result of a gear train with a planet gear of Ravigneaux-type compound. The automatics have a clutchless manual mode. You need to know that the 2007 Toyota Camry V6 has more power and is faster without causing harm to the gas mileage.

If you are searching for a high mileage vehicle, Consumer Reports notes Toyota Camry amongst the top cars to drive. Provided you carry out regular maintenance, Toyota Camry models can hit the past 200,000 miles on the road. Toyota Camry stands out in terms of reliability, modification, resale value, and quality.

Camry models are among the most reliable, reputable and best-performing vehicles you will come across. However, consumers have raised concerns about engine defects in the 2007 Toyota Camry.

What year Camry to avoid?

You may wish to avoid Camry 2009. The model had many issues ranging from engine, speed control, and braking. The model also consumed a lot of oil though owners had to go back to their pockets to fix the issue. However, most of the problems with 2009 were also present in the 2007 model.

How many miles can a 2007 Toyota Camry Last?

200,000 miles. With proper care, Toyota Camry models will last for over 200,000 miles. However, it’s important to note that city miles tend to be more demanding on cars than highway miles.

What is the life expectancy of a Toyota Camry?

On average, a car lasts for about eight years. The 2007 Toyota Camry will serve you for the same and may even go up to 10 years.

Entering the United States more than 20 years ago, the Toyota Camry model proves beyond doubts that it has unmatched durability. Besides, it’s a robust design, and the fact that it has remained as a top seller for many years in the United States says it all. On security, the 2007 model has a device to disable the ignition. It is equipped to curb starting the engine if the right original from the manufacturer is not used. However, it has some defects which may be linked to a faulty 2007 Toyota camry engine control module.

How to Test a Coil Pack 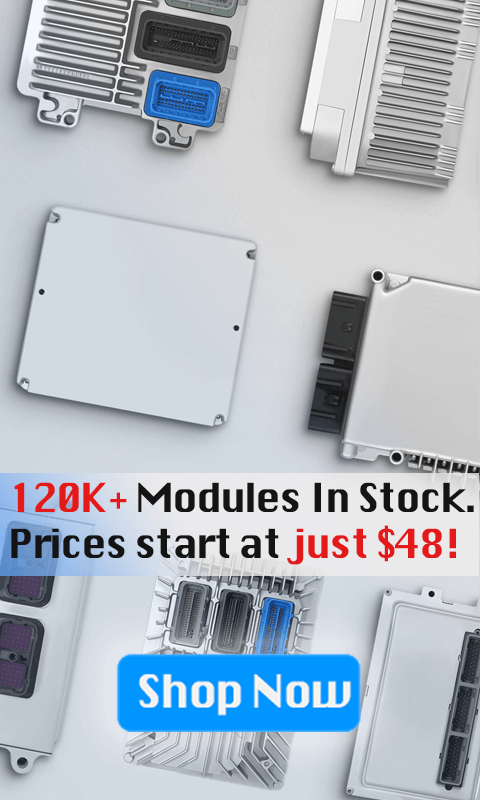